Billions of dollars have been spent in our quest to find an “other Earth.” Since the launch of the Kepler Telescope in 2009, scientists have identified thousands of planets capable of supporting life. Is it possible that this discovery finally answers the age-old question: “Are we alone in the universe?” Could it be that just as we seek out other habitable planets, advanced extraterrestrials from distant galaxies did the same with Earth in the remote past? Throughout world mythologies, there are tales of beings from the stars coming down to Earth. The Dogon tribe in Africa believes their gods came from the Sirius star system. The Maya associated their gods with the Pleiades star cluster. And according to the Hopi tradition, life itself was seeded by celestial beings. Ancient Astronaut theorists propose that not only has our planet been visited by extraterrestrials, but that they are responsible for our very existence. 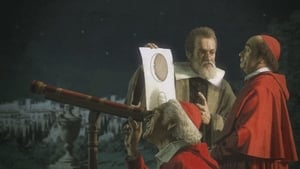