If ancient aliens visited Earth, who were they, and where did they come from? Possible historic evidence and beliefs are examined around the world. The Dogon people possess knowledge of a galaxy they claim was given to them by a star god named Amma. The Hopi and Zuni people celebrate Kachinas, gods from the sky, whose headdresses and costumes appear to resemble modern helmets and protective clothing. Halfway around the world, Chinese legends tell of the Han leader, Huangdi, arriving on Earth on a flying, yellow dragon. Was this dragon more likely a spacecraft? Ancient astronaut theorists believe that these are far from chance encounters and that extraterrestrials not only interacted with us, but changed the course of human history. 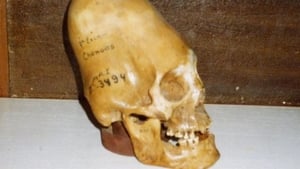 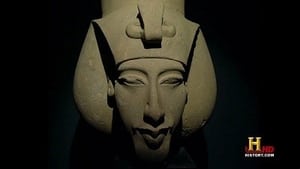