Aliens and the Founding Fathers

What is the meaning behind secret messages found throughout Washington, D.C.? Did America’s Founding Fathers know something about ancient aliens that the general public did not? And if so, could this knowledge have been incorporated into the symbols, architecture, and even the founding documents of the United States of America? 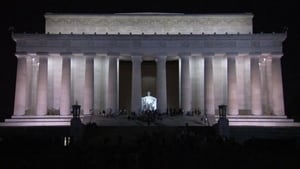 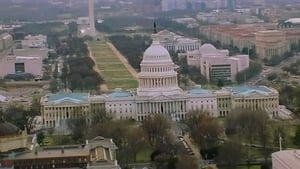