Are sacred places the product of man’s reverence for God–or the result of contact with ancient space travelers? Jerusalem’s Temple Mount has been called a heavenly gateway. Islam’s shrine at Mecca displays a Black Stone believed to have fallen from heaven. And the temple at Baalbek, Lebanon was built on a massive stone structure resembling a landing pad. Did man encounter divine beings at these holy places, or might they have met ancient extraterrestrials? 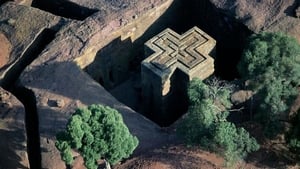 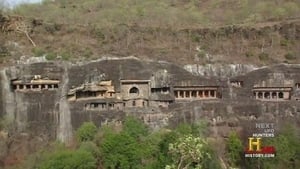 Χάιντι, Girl of the Alps