Throughout the world, ancient rites and rituals are believed to connect humans to another dimension. But just who–or what–are we communicating with? Could today’s rituals, such as festivals, coronations and funerals, be based on early man’s attempts to emulate ancient alien visitors? If so, what other ancient rituals might find their roots in a kingdom–not of this world? 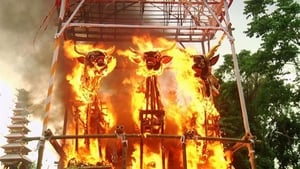 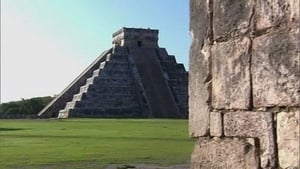 The Last Days of Pompeii

The Haunting of Hill House