Scientists are continually challenged by unidentified strains of bacteria with mysterious origins. Could some of our most crippling plagues and epidemics be traced to the darkest voids of space–or even extraterrestrial intervention? During the Black Death of the Middle Ages, people reported bronze flying ships emitting a strange mist. As recently as 2011, NASA scientist Richard Hoover published evidence of life in meteorites. Is it possible that ancient aliens–as small as microbes–have shaped human history? 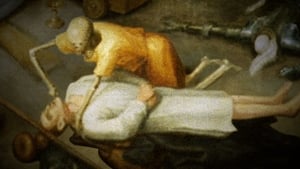 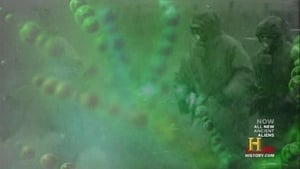