The Maya created the most sophisticated calendar systems in the ancient world, and according to many scholars their Long Count Calendar will come to an end on December 21, 2012. What does this mean for mankind? Some researchers believe it will usher in the return of Bolon Yokte–a mysterious god associated with creation and war. Could this god actually be an extraterrestrial as some ancient astronaut theorists believe? Other scholars believe the end of the calendar will bring about a series of catastrophic events that may threaten the very existence of mankind. They point to a rare galactic alignment that will coincide with the end of the Mayan calendar as proof of an impending geological catastrophe. If these doomsday prophecies prove to be true, will it mean the end of the world as we know it? Or could it reveal some profound truth about the origins of the human race? 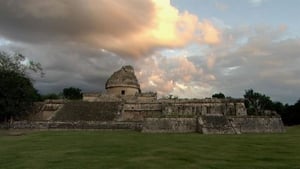 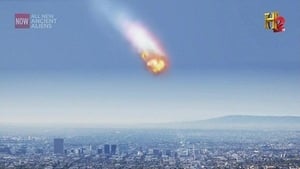