Throughout history, many of the world’s greatest thinkers have helped push civilization forward with their profound insights and extraordinary abilities. But the majority of these master minds say their brilliance comes from a place they don’t understand–and arrives at times they’re not expecting it. In antiquity, people in nearly every culture around the world believed they did not possess genius, but that genius possessed them, like a spirit. Could it be that the forces of inspiration that the ancients attributed to the gods really did emanate from an otherworldly source, as Ancient Astronaut theorists suggest? Whether it’s Albert Einstein’s theory of relativity, Edison’s light bulb, or Russian chemist Dmitri Mendeleyev’s Periodic Table of Elements, geniuses routinely say their best ideas come from dreams, visions, or hallucinated voices. Is it possible that genius is more than just the product of good genetics? 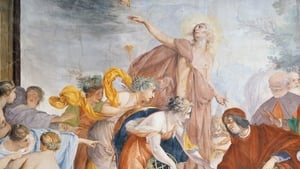 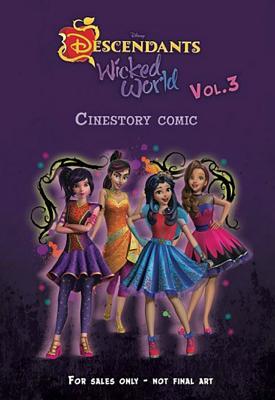