The Revelation: The End of the World?

The Book of Revelation, the last book of the Bible, has fascinated and puzzled Christians for centuries. With its vivid imagery of disaster and suffering – the Battle of Armageddon, the Four Horsemen of the Apocalypse, the hideous Beast whose number is 666 – many have seen it as a map to the end of the world. Some say it predicts global warming, AIDS and even the Chernobyl nuclear disaster. But Biblical scholars, having studied the text and the social and political history of the time, have a different interpretation. 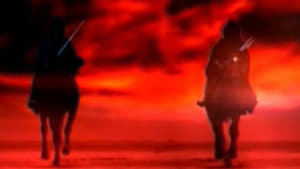 Pandemic: How to Prevent an Outbreak