While Alex adjusts to becoming the starting quarterback and team captain, Thad awaits word on his future with the team after his drug related arrest following BMS’ loss in last season’s championship game. In the meantime, Sammy attempts to move into the Goat House and Mary Jo begins her try-sexual journey. 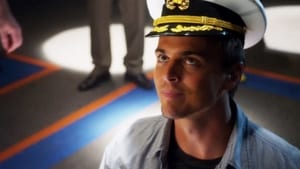 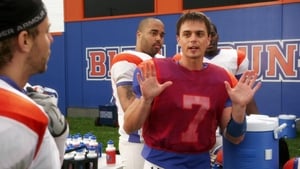 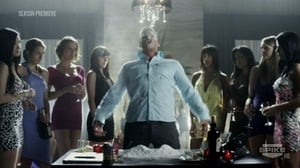