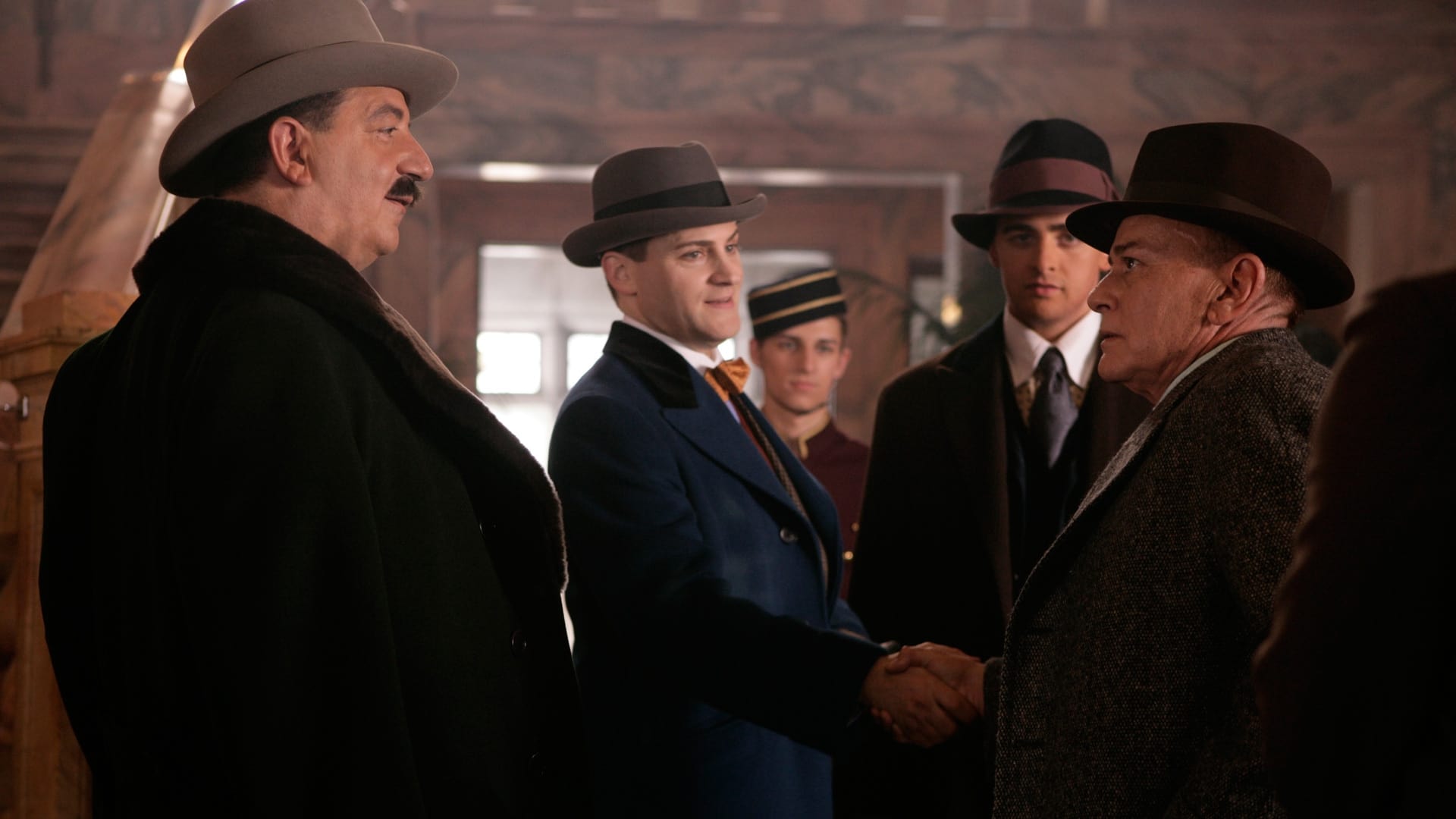 January 1920. On the eve of Prohibition, Atlantic City’s Treasurer, Nucky Thompson, condemns alcohol at a Women’s Temperance League meeting, where he is noticed by Margaret Schroeder, a pretty, pregnant housewife who comes to him for help in getting her abusive husband Hans a job. Later that evening, the duplicitous Nucky privately tells his ward bosses about the opportunity to make huge profits selling bootleg liquor. At a countdown-to-midnight blast at Babette’s Supper Club, he assures Jimmy Darmody, a recently returned WWI vet, that his appointment as “Man Friday” to the new Chief Clerk of the Fourth Ward, Paddy Ryan, will lead to bigger things. Jimmy, meanwhile, has higher aspirations and ends up making an alliance that could have dire consequences for both him and Nucky. 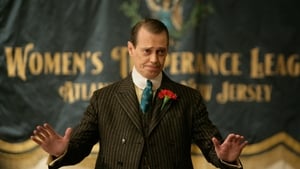 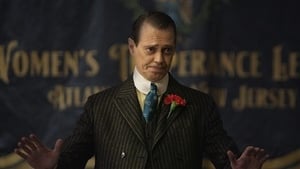 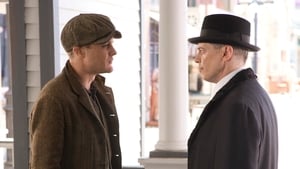 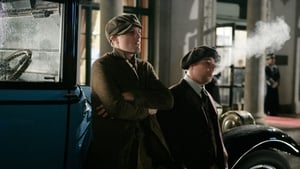 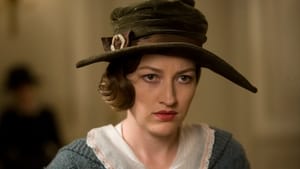 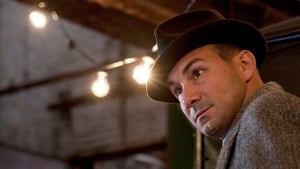 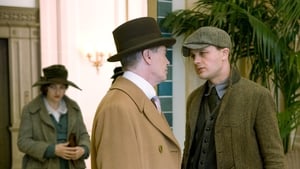 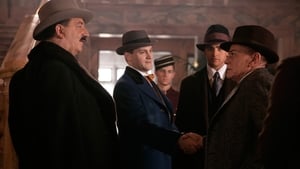 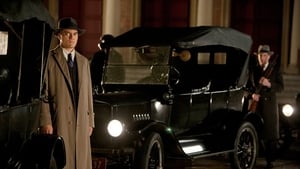 Mankind: The Story of All of Us – Το ανθρώπινο είδος: Η ιστορία όλων μας

Top of the Lake