The Shot in the Dark

When Brennan is shot while working late at the Jeffersonian lab, she is rushed to the hospital in critical condition. While at the hospital, she struggles with visions of her mother that defy her usual logic. Meanwhile all evidence suggests that Brennan’s attacker may be linked to the Jeffersonian. 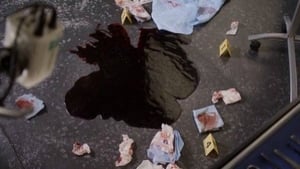 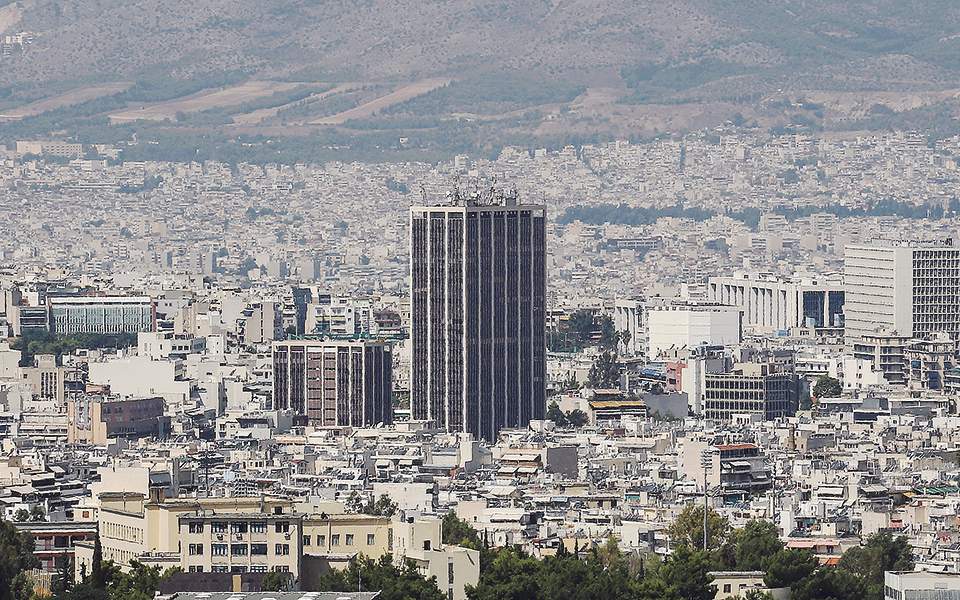