When Sid Ross, the powerful creator of a long-running sketch comedy show is killed, Castle and Beckett are called to investigate. But as they delve into the victim’s life and the colorful world of “Saturday Night Tonight,” they uncover a shocking secret that may explain Sid’s murder. 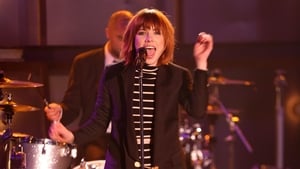 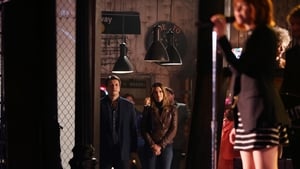 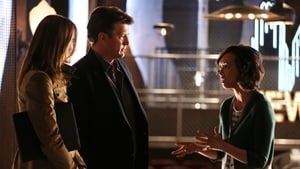 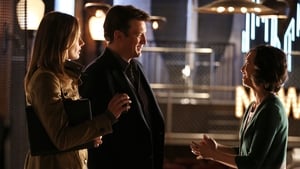 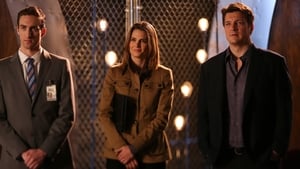 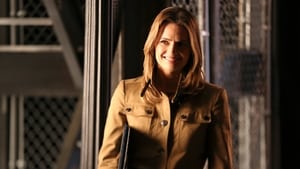 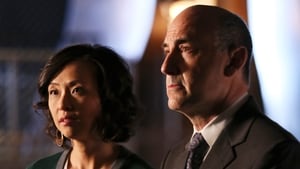 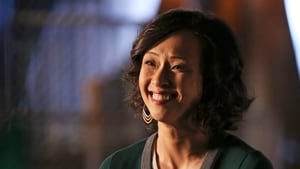 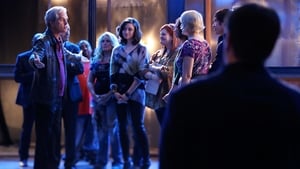 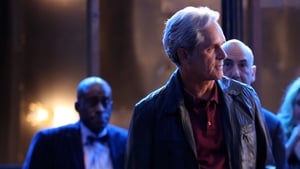 Φαρατ: The Prince of Desert