The world is left in tatters after a sudden, unprovoked and unexplained invasion by aliens, leaving the planet’s remaining human population to fight for survival against the occupiers. History professor Tom Mason has been named second in command for the 2nd Mass, but his real focus is on his three sons, one of whom has been captured by the aliens for an unknown purpose. 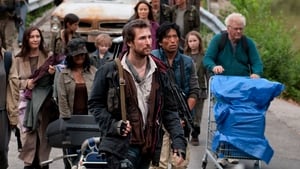 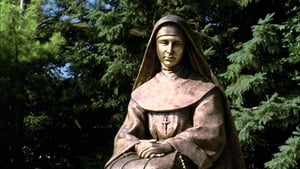 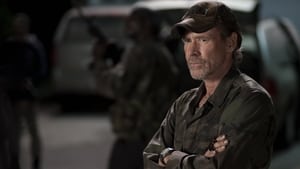 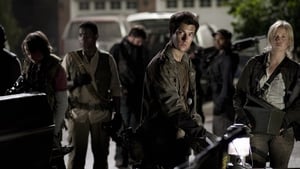 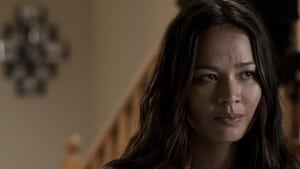 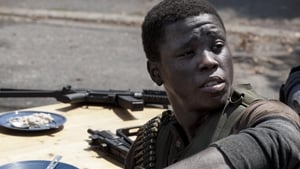 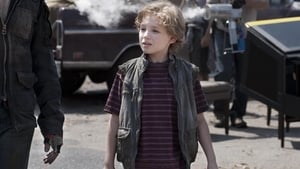 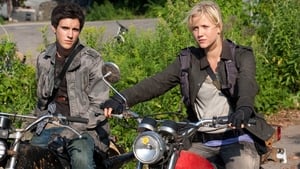 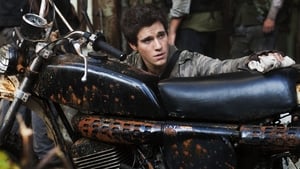