The Espheni reveal their new plan to Tom, and he is faced with an impossible decision. Meanwhile, Weaver and Pope investigate a way out of the Espheni prison, while Matt struggles to hide his true allegiance from the “Team Leaders” at the Espheni Youth Camp. Elsewhere, Anne leads an exhausting search for her daughter Lexi, while Ben’s concerns about Lexi’s increasing powers uncovers a devastating secret she’s been keeping. 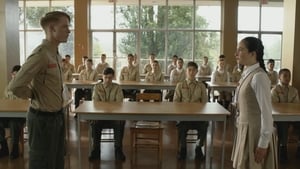 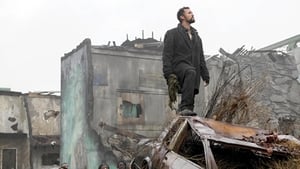 From Dusk till Dawn: The Series

That Winter, The Wind Blows