“Bigfat” is the seventeenth episode of the eleventh season and the 205th overall episode of the animated comedy series Family Guy. It aired on Fox in the United States on April 14, 2013, and is written by Brian Scully and directed by Julius Wu. The title is a spoof of “Bigfoot.” 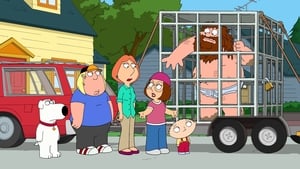 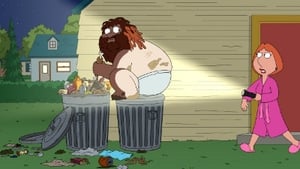 Gormiti: The Lords of Nature Return!