“Foreign Affairs” is the 17th episode of the ninth season of the animated comedy series Family Guy. It aired on Fox in the United States on May 15, 2011. The episode was titled “Games People Play” in the UK for BBC Three. In the episode, Bonnie and Lois take a little trip to Paris where Bonnie crosses the line.

The episode was written by Anthony Blasucci and Mike Desilets, and directed by Pete Michels. 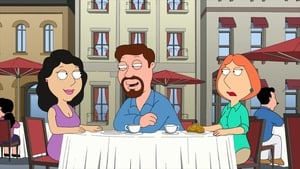 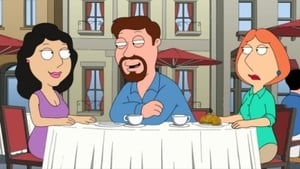