The invasion is being pushed back by the Soviets, causing high casualties for the Germans. Wilhelm gets wounded and left for dead. When he wakes up, instead of going back to the base, he finds a cabin by a lake and lives on his own for a few weeks. He is discovered by the German Army and sentenced to death for desertion. Friedhelm is sent back home, but seeing his father’s disappointment with Wilhelm’s apparent death, and lack of appreciation for Friedhelm’s survival, Friedhelm enlists again. Viktor escapes the Germans and joins a group of Polish partisans, but tries to conceal his Jewish race because they hate Jews. Charlotte feels despair over Wilhelm’s apparent death and starts an affair with the doctor. Greta visits the front-line and becomes disillusioned by what she sees. She is arrested and thrown into prison for making remarks in public that disapprove of the war and the regime. 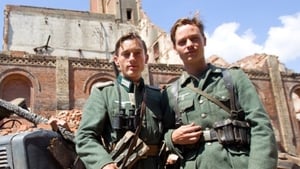 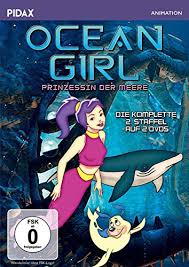 The New Adventures Of Ocean Girl