The Soviet army is pushing toward Berlin. Not just the war is doomed but National Socialism’s existence. Wilhelm’s death sentence is lowered to probation. The probation officer abuses Wilhelm, who ultimately reacts by killing him and running. Viktor is expelled from the partisans for being a Jew. He crosses paths with Friedhelm, who kills his commanding officer so Viktor can escape. After the German army falls apart, Friedhelm dies while leading a group of German militia, sacrificing himself to make his troops surrender. Charlotte is captured by the Soviets and becomes a nurse for them. Greta is executed by the Nazi German authorities for her speech crimes. Years later, the three survivors, Wilhelm, Viktor, and Charlotte, meet in the same pub as before and grieve together. 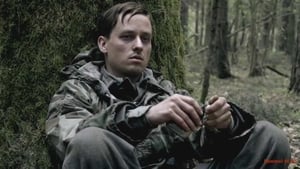 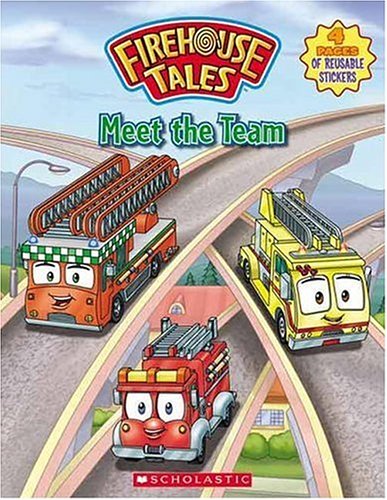