Melinda must help the ghost of an African-American man who had been attacked and killed by a white co-worker in the 1970’s. The ghost is haunting the prosecutor who had enough evidence but still failed to file charges against the white co-worker. Melinda tries to help the ghost find justice and help his son to change his racist views before they’re passed on to the next generation. 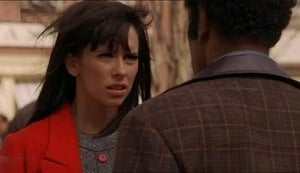