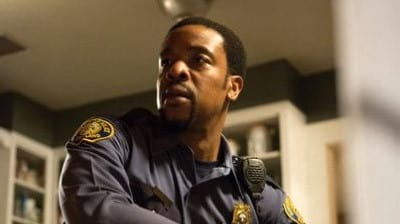 To Protect and Serve Man

Hank starts reflecting on an arrest he made earlier in his career regarding a man who committed murder claiming “self-defense against monsters.” With the man’s death sentence rapidly approaching and the knowledge he’s recently gathered from Nick, Hank begins to wonder if there was more truth to the man’s seemingly absurd story then he once thought. Back at the spice shop, Monroe finds himself involved in a situation he never saw coming. 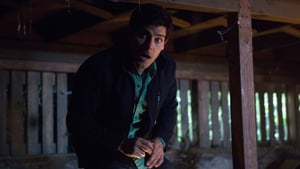 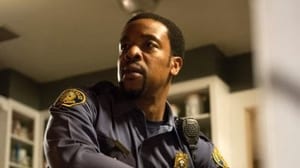