Nick and Hank are called to the scene when three Wesen go out on a hunt at a local dump and get more than they bargained for when two turn up dead after they encounter the mythical Rat King. Meanwhile, a very badly wounded Trubel is taken to the hospital and Nick finally meets Meisner. 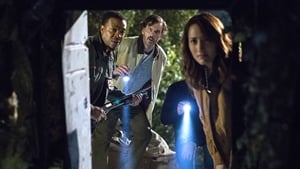 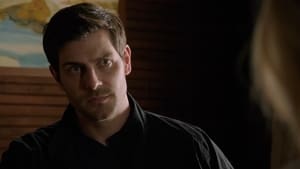