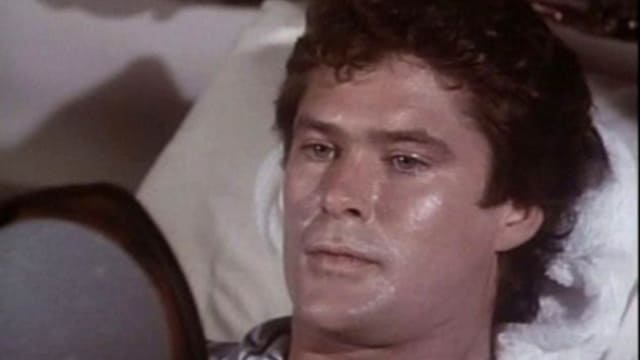 Knight of the Phoenix: Part 1

Pilot feature length episode. When a young detective is ambushed in a failed police stakeout, he is believed to have been killed. In reality, he survives and learns that his face has been altered and his identity has been changed to Michael Knight. The man responsible for this is Wilton Knight, a dying billionaire who, convinced that one man can make a difference, has selected Michael for the role as a crime-fighter. 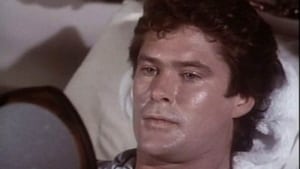 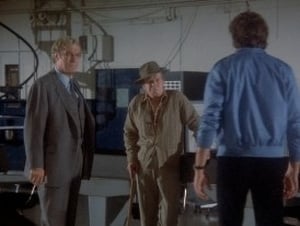 Charles II: The Power and The Passion