Moments after Hanna is hit by a car, the girls’ world is turned upside down. “A” is no longer content to playing a game of cat and mouse – it has taken a far more precarious turn and now more than ever the four Pretty Little Liars have to turn to each other for support. With Hanna in the hospital and armed with the information of who “A” is, the girls are backtracking to figure out how they got to this point. How could this person know everything and want to use it against them?

Meanwhile, each girl has to also deal with a secret that is either found out, confessed or confronted – proving that secrets are still abound in Rosewood, PA. 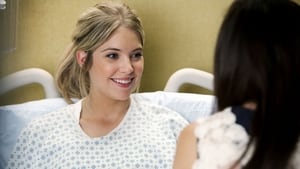 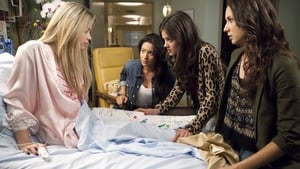 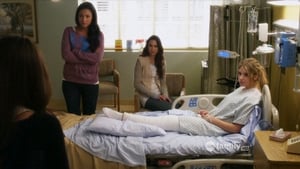 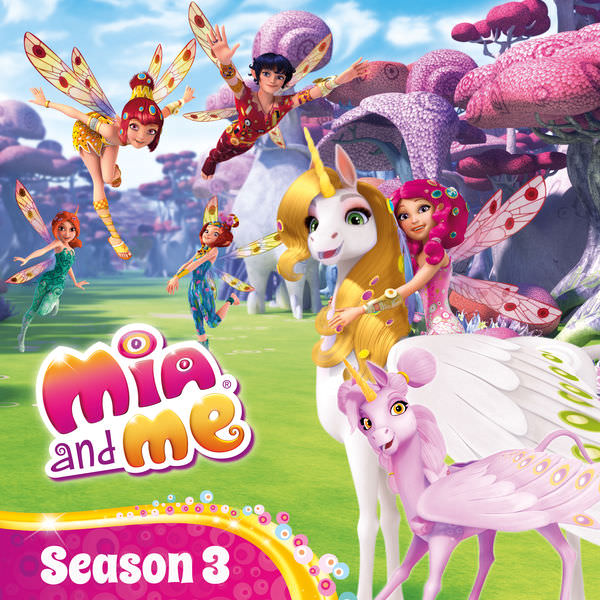