A crucial swim meet for the Rosewood Sharks is the setting for Aria, Emily, Hanna and Spencer to experience a lot of turmoil. Emily and Paige go for round two, as they are pitted against each other to compete for the anchor leg of the big race. And Caleb calls in his favor with a guilty Hanna as she tries to deter Aria from asking too many questions about Ella’s ticket to the museum opening. As secrets start to be revealed and antagonists become less threatening, will this become a game changer for the girls? Meanwhile, Spencer takes on the task of tutoring a fellow student to try and get some answers. 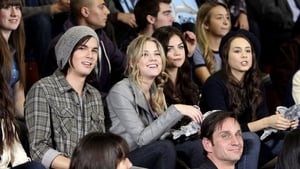 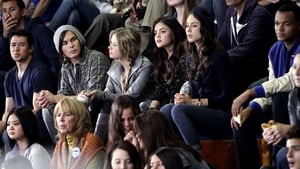 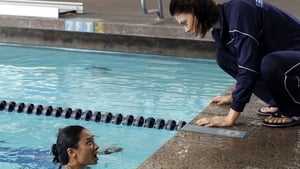 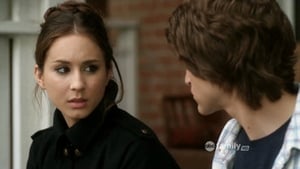