Just as Ray’s life begins to return to normal, the FBI demands that he bring Mickey back from Mexico, where he is setting up a fight for Daryll. Abby, concerned that he won’t face his abuse, forces Ray into therapy with her. Meanwhile Bunchy gets nervous about a job interview, Terry obsesses over his ex-girlfriend and Conor lands in hot water after assaulting a classmate. 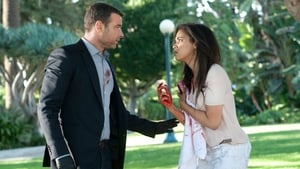 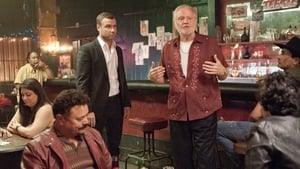 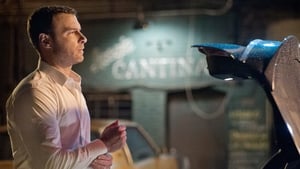