On November 6, 2022, the VRMMORPG Sword Art Online is officially released where 10,000 copies have been sold. Kirito, who beta-tested the game, log-ins to the world of Aincrad and meets Klein, a new player who asks him to teach him the basics of the game including the battle system, explaining there is no magic so they mostly use sword combat. However, Kirito and Klein cannot log out of the game for some reason. As most of the players head to the village square, a red-hooded figure suddenly appears in the sky. The figure reveals himself to be Akihiko Kayaba, the game’s creator and tells them they cannot log-out was made on purpose. Furthermore, he reveals they cannot log-out by simply removing the NerveGear, the VR helmet they use to log-in the game as it will kill them instantly. The only way to log out is for the players to beat and clear all 100 floors of the game and should they die in the game, their real bodies will die as well. As a parting gift, Akihiko gives them a mirror which reveals their real looks on their avatars. As everyone goes into shock of their new predicament, Kirito ask Klein to follow him to the next village to level up as soon as possible but Klein politely declines as he wishes to remain with his friends but promises to see him again. Kirito heads out, vowing to be free from this game. By the end of the first month, 2,000 players have died and the 1st floor has yet to be cleared. 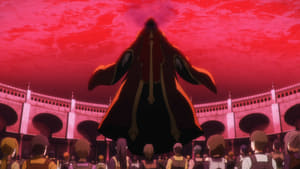 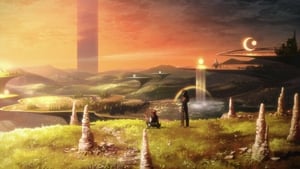 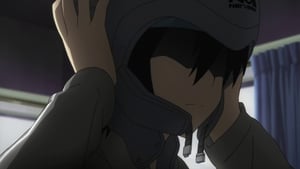 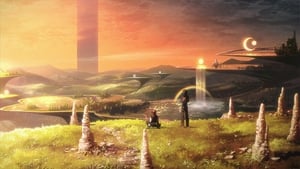