The Girl in the Morning Dew

Kirito and Asuna takes a break at their new home in a secluded village in the 22th floor. As the couple spends their time together, they a find a lost girl in the forest. But to their curiosity, the girl doesn’t have a cursor above her, suggesting a glitch. After taking the girl to their home, she wakes up and claims not to remember anything but her name Yui. Yui, unable to pronounced Asuna and Kirito’s name right, calls them “mama” and “papa” respectively. Believing she got lost from her family, Kirito and Asuna decides to head to the Town of Beginnings on the 1st floor to find Yui’s relatives and regain her memories before they go back to the front lines. Instead, they find a young woman named Sasha and the children she’s taking care off being harass by the Army for taxes. Asuna attacks their leader which he and the rest of the army run away. As Sasha and the children thanks Asuna, Yui tells Kirito she realizes she has never been to the Town of Beginnings before. A mysterious static sound affects everyone before Yui faints. 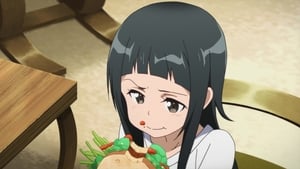 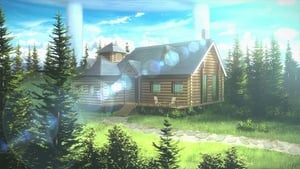