On December 2, 2022, Kirito attends a meeting organized by an idealistic Diabel who reveals to the attendants that his party has found the boss of the 1st floor tower. He rallies everyone to team up and beat the boss, Illfang the Kobold Lord, which will open up the 2nd floor. As parties are formed, Kirito teams up with a girl name Asuna. A new player named Kibaou blames the Beta Testers of the game for running away to loot and level up while leaving the new players behind. But another named Egil defends the Beta players, revealing it was them who gave them the free guide book that helped them survive the game. Thanks to the guide book, Diabel strategize on fighting Illfang and his minions. As night comes, Kirito shares his food with Asuna whom the latter reveals she joined them as she wants to do something rather than nothing. The next day, Diabel’s group arrives at the boss’s room and fight against Illfang and his minions. Both Kirito and Asuna make use of their teamwork fighting. With Illfang’s health low, Diabel goes for the finishing blow but Kirito tries to warn him after noticing Illfang has a different type of weapon as describe in the guide book but Illfang strikes Diabel. Kirito realizes that Diabel is also a Beta player as he was trying to get the boss’s rare item and as he dies, Diabel begs Kirito to help the others. Having an epiphany on how Diabel was helping the other players while he was only helping himself, Kirito is determined to defeat the boss. Thanks to Asuna and the others help, Kirito finally kills Illfang, finally clearing the 1st floor much to everyone’s joy. But the celebration is short lived when Kibaou blames Kirito for Diabel’s death as his knowledge as a Beta player would have save him. Fearing infighting between the beta and new players, Kirito mocks everyone, telling them he is unlike the beta players, who were the first to die in the game as they were clueless as he uses his knowledge of the Beta for his own gain. Everyone is horrified of Kirito, who calls him a Beater; a Beta player who cheats. As he leaves for the 2nd floor, he advises Asuna to join a guild. 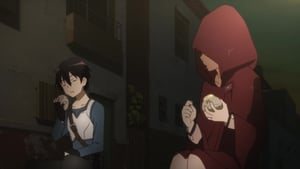 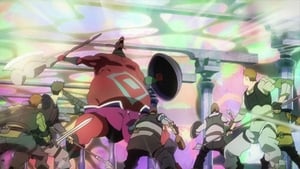