Message to the Emperor

England’s population is suffering, both from a lack of food and from a lethal plague called ‘The Sweats’. As a result, King Henry feels depressed and not his usual, confident self. He starts having doubts about the future and his ability to rule the country. Fortunately for him, a change is coming up. 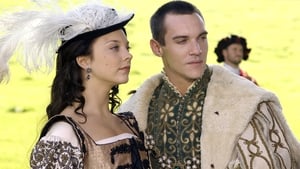