In the bustle of 1919 New York City, suffragette Alice Paul is framed for murder and the Time Team partners up with legendary female crime solver Grace Humiston – AKA “Mrs. Sherlock Holmes.” Together they attempt to prove Alice’s innocence in time for her to give a powerful speech that turns the tide in the passage of the 19th Amendment giving women the right to vote. Back in the present, Connor Mason salvages key intel from the Rittenhouse raid. 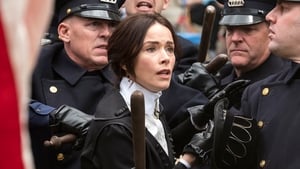 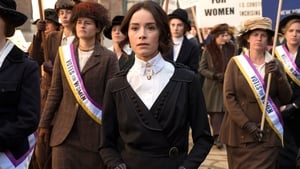 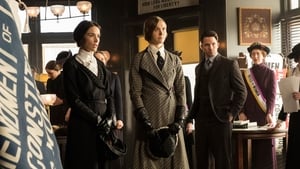 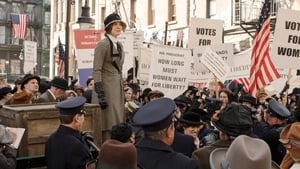 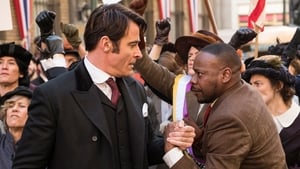 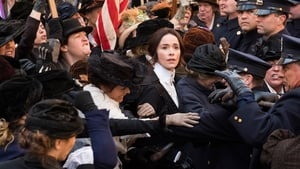 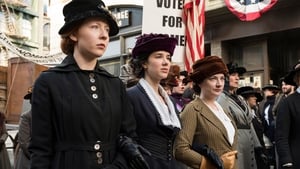 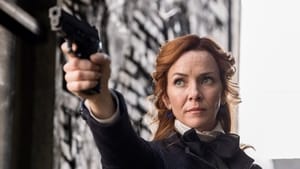 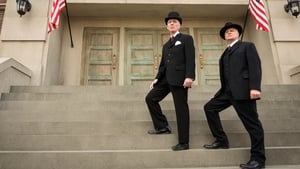 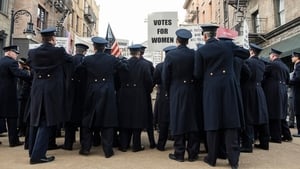