A heavily pregnant Victoria is frustrated by both Albert and her mother’s attempts to confine her to the Palace. Cumberland arrives in London, hoping that Victoria may die in childbirth, as he is still the heir Presumptive. Determined to show herself in public, Victoria goes for a drive and is accosted by an unhinged admirer, desperate to free her from her ‘German tyrant’. Whilst Victoria is taken aback, she is resolute that it will not frighten her and despite Albert’s misgiving, goes out again. 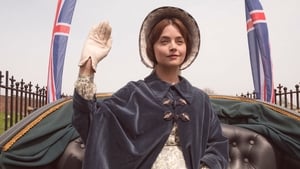 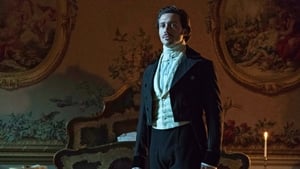 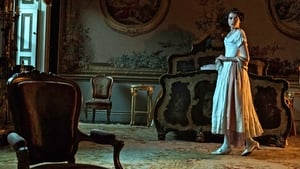 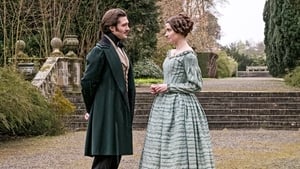 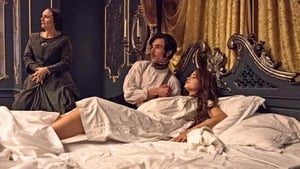 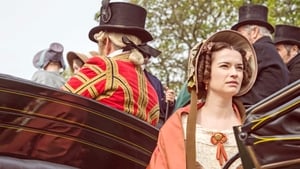 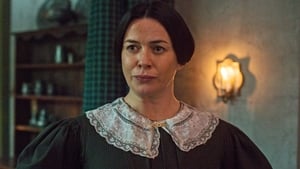 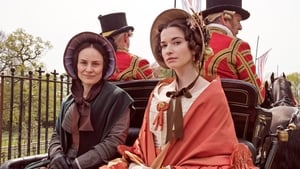