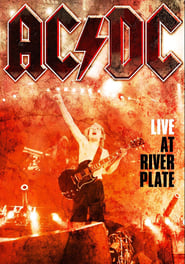 AC/DC Live At River Plate, a definitive live concert film documenting AC/DC’s massive Black Ice World Tour. Shot in December of 2009, AC/DC Live At River Plate marks AC/DC’s triumphant return to Buenos Aires where nearly 200,000 fans, and 3 sold-out shows, welcomed the band back after a 13 year absence from Argentina. This stunning live footage of AC/DC underscores what Argentina’s Pagina 12 newspaper reported by saying “no one is on the same level when it comes to pure and clear Rock ‘n Roll.” Live At River Plate was shot with 32 cameras entirely in HD and features 19 songs as well as ‘behind the scenes’ footage of this massive production coming together among the excitement of anxious fans. 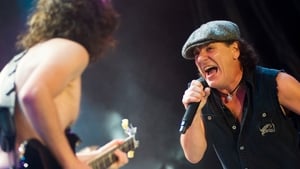 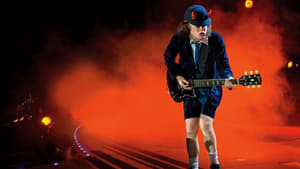 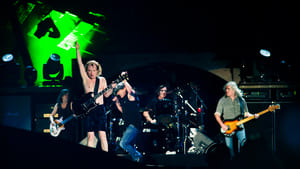 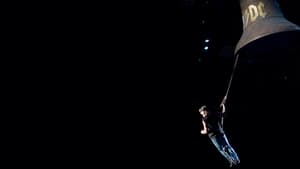 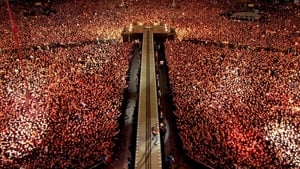 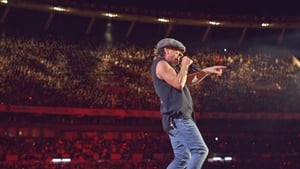 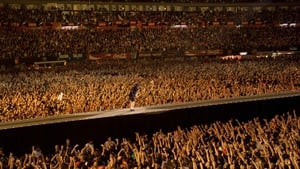 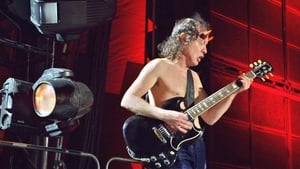 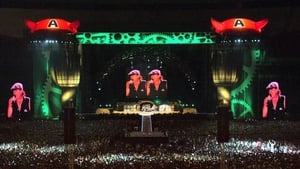 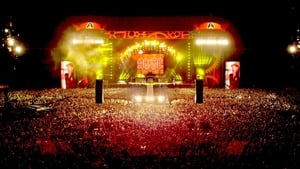 We Are Your Friends

Born to Be Blue