A Gifted Man is an American television series, which premiered on CBS on September 23, 2011. The series is about a talented but self-absorbed surgeon who starts questioning his purpose in life when he is visited by the spirit of his deceased ex-wife. The pilot episode was directed by Jonathan Demme, who also serves as an executive producer on the show along with writer Susannah Grant. The first thirteen episodes were aired in the Friday 8:00 pm timeslot, while the final three episodes of the 16 episode season order were aired in the Friday 9:00 pm timeslot. 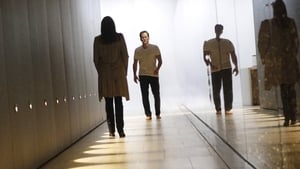