Bones is an American crime comedy-drama television series that premiered on Fox in the United States on September 13, 2005. The show is based on forensic anthropology and forensic archaeology, with each episode focusing on an FBI case file concerning the mystery behind human remains brought by FBI Special Agent Seeley Booth to the forensic anthropologist Dr. Temperance “Bones” Brennan. 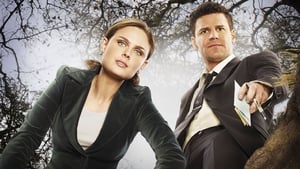 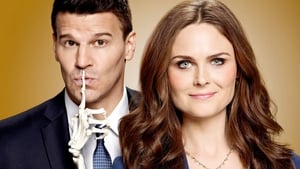 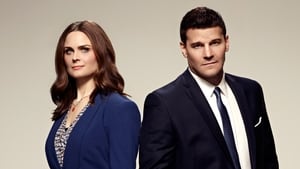 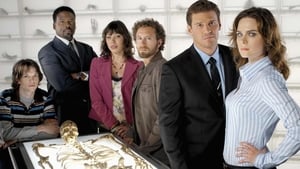 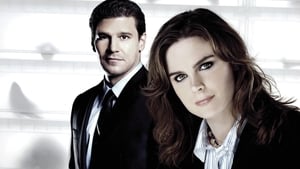 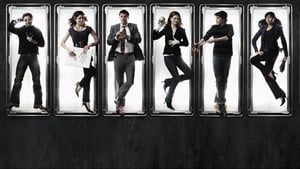 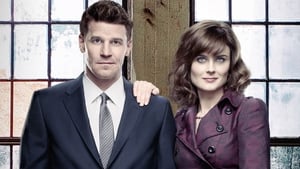 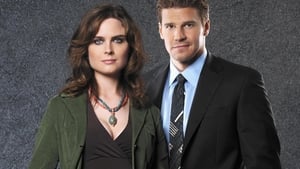 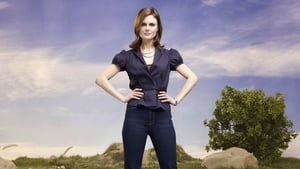 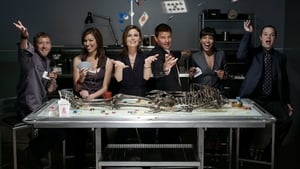 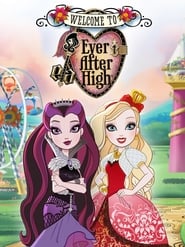 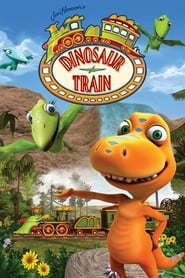 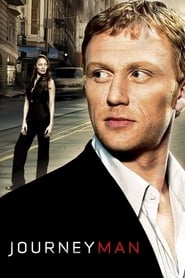 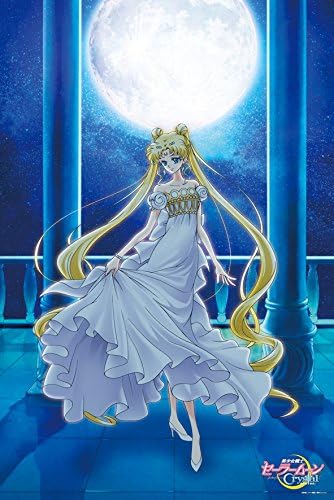