The series follows Las Vegas criminalists working for the Las Vegas Police Department as they use physical evidence to solve grisly murders in this unusually graphic drama, which has inspired a host of other cop-show “procedurals”. The series mixes deduction, gritty subject matter and character-driven drama. The network later added spin-offs CSI: Miami and CSI: NY, which have both been cancelled after ten and nine seasons respectively. 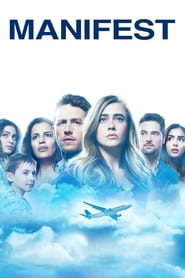 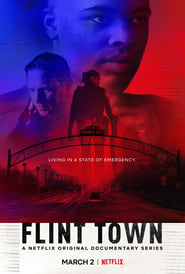 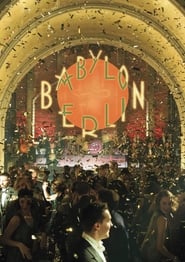