Merlin is a British fantasy-adventure television programme by Julian Jones, Jake Michie, Julian Murphy and Johnny Capps. It was broadcast on BBC One from 20 September 2008 to 24 December 2012. The show is loosely based on the Arthurian legends of the young wizard Merlin and his relationship with Arthur Pendragon but differs from traditional versions in many ways. The show was influenced by the US drama series Smallville, about the early years of Superman, and was produced by independent production company Shine Limited.

The show was greenlit by the BBC in 2006, after unsuccessful attempts. The series premiered in 2008 to mixed reviews but decent ratings, and proved popular on the BBC’s digital catch-up service, iPlayer. It was commissioned by the BBC for a second series, and was picked up in the United States by one of the main broadcasters, NBC, though it later moved to the cable network Syfy due to low ratings. In 2012, the show’s producers announced that its fifth series would be its last, with a two-part finale finishing the show on 24 December 2012. 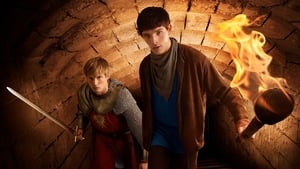 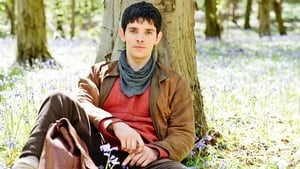 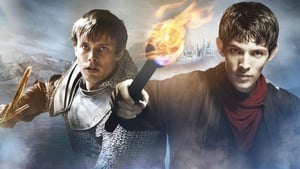 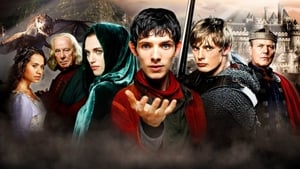 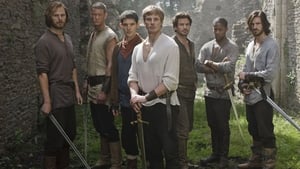 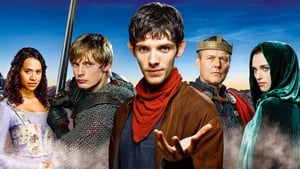 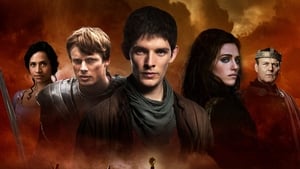 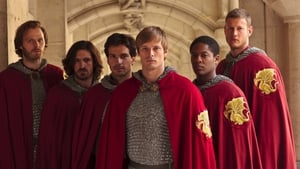 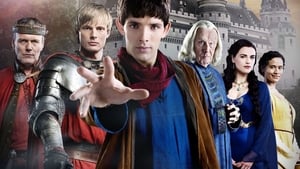 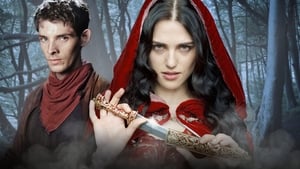